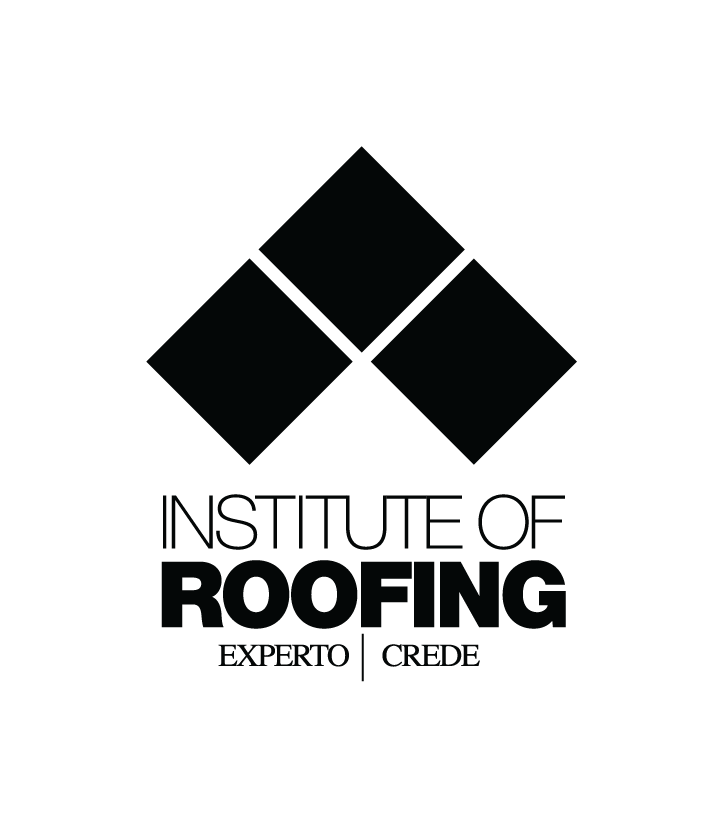 The Institute of Roofing (IOR) has named three honorary fellows in recognition of their long-standing service and outstanding contribution to the roofing industry.

Nick Selves began his career at Cape Universal Claddings, helping to develop improved asbestos cement which eventually became fibre cement. He started working on the National Federation of Roofing Contractors’ (NFRC) Sheeting and Cladding Committee in 1984, during the launch of the first guide to good practice. Nick has been heavily involved in every edition since, and became the lead editor of the last published version. He also joined the British Standards Committee in the 1980s as a core member of the Profiled Metal and Composite Panel committees, and developed EU standards. He joined a specialist roofing and cladding consultancy business 25 years ago, and is devoted to continual learning throughout his career.

Honorary Treasurer of the IoR, Kate Whatley, who attended Nick’s award presentation, said: “This is a truly deserving award. Nick has worked tirelessly during his career. His knowledge, competence and valued contributions have helped to shape standards and enhance professionalism in the UK and internationally, and he is a true asset to our industry.”

Bob Cooper and Bill Chan were announced Honorary Fellows in 2021 – but due to Covid restrictions, they were unable to attend the previous AGM to be presented their awards.

Bob Cooper began working as a labourer in 1958 for Ruberoid. After a decade on the tools, he furthered his career and started opening branches across the South of England. In 1980, Bob was one of the founding members of the IoR, helping it to become at the forefront of training in the industry. Bob sat on the IoR Board between 2006 – 2013, and was the South West Training Group lead, as well as being involved in the NFRC South West Regional Committee. Bob continued his learning throughout his career. He became a qualified assessor for NVQs, and worked closely with exam boards to develop new qualifications.

Now in his nineties, Bill Chan is a chartered civil and structural engineer and is still serving the sector. As well as playing a key role in bringing together the Chinese and UK roofing industries, Bill has led the development of UK, European, and US standards since 1972. In 2019, he was awarded the NFRC pin of honour at the IFD congress for his services to the roofing industry.

Kay Rose, CEO of the IoR, said: “Huge congratulations to all three gentlemen on receiving their fellowships. The decision to award these individuals came from unanimous backing of the IoR board, demonstrating the high esteem that each hold in our wonderful industry.

Listening to their outstanding achievements and dedication to roofing is inspiring, and on behalf of the IoR governors, the board and its members, I’d like to thank Nick, Bob and Bill for their contribution to our industry over the years. Their dedication is truly exceptional, and this has had a positive impact within our industry.”

This website uses cookies to improve your experience while you navigate through the website. Out of these, the cookies that are categorized as necessary are stored on your browser as they are essential for the working of basic functionalities of the website. We also use third-party cookies that help us analyze and understand how you use this website. These cookies will be stored in your browser only with your consent. You also have the option to opt-out of these cookies. But opting out of some of these cookies may affect your browsing experience.
Necessary Always Enabled
Necessary cookies are absolutely essential for the website to function properly. These cookies ensure basic functionalities and security features of the website, anonymously.
SAVE & ACCEPT 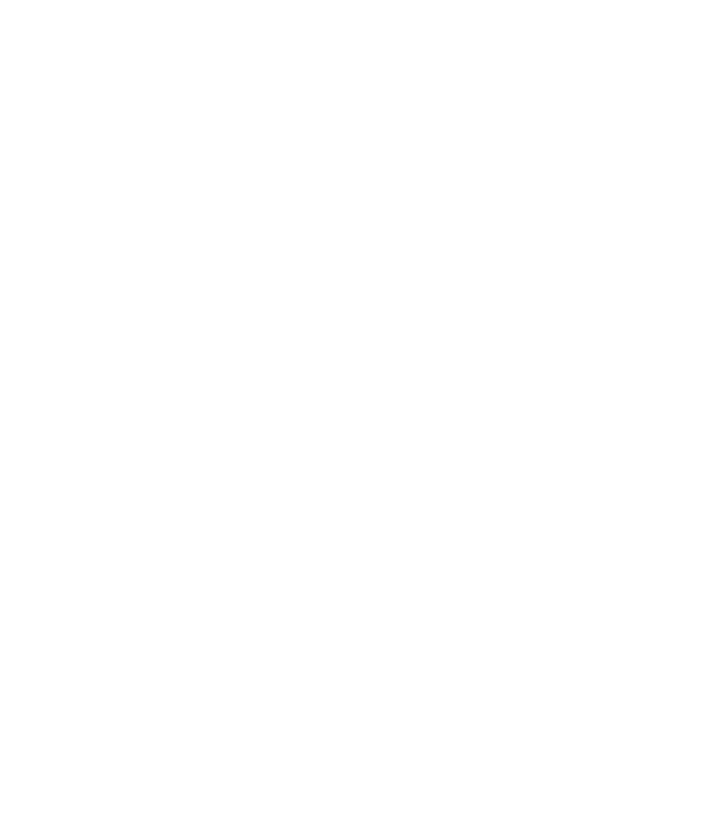